From the Little the Much is Known 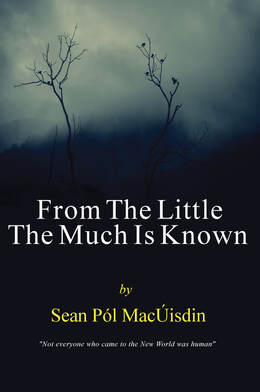 Jennifer MacGregor was a troubled young girl; wracked by the incomplete memories of the loss of her brother and father, a witness to the slow destruction of a mother shattered with grief, and friendless in a world that she was drifting away from. As she spiraled into depression and despair, and the paths before her grew fewer in number, she chose the long numbing sleep of suicide as her answer.

In the darkness on a lonely hill in Victoria, British Columbia, as the world around her faded and she sank into the caress of death, a wizened voice whispered in her ear, “Wake up, lass, it's time tae come back.”

Aeonghus is a Ghille Dubh, a Scottish forest faerie that fled the old world with a terrible guilt in the years following the massacre in Glen Coe. Having turned his back on the child he should have protected during the bloody massacre of the MacDonalds, Aeonghus sought solitude in the New World, on an isolated hilltop near the tiny naval base in Esquimalt in the burgeoning colony of Victoria.

These two battered souls are drawn together as they each face an overwhelming guilt, and Aeonghus introduces Jennifer to a world of faerie refugees in the lakes, streams, and hills of Victoria including a mysterious and formidable creature named Herne.
From the Little the Much is Known - ebook

A Child at Play in the Trees 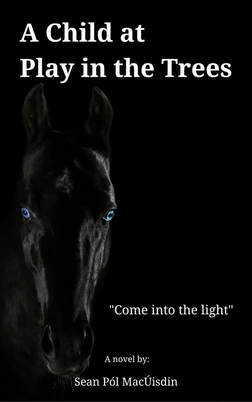 ​Sandra Tate is in her final weeks of cancer. As she enjoys a warm spring afternoon, she is given tickets for a carriage ride by a kindly old stranger.  When Sandra befriends the carriage horse, an ancient Puca named Fachtna, that came to the new world in 1846, she discovers a realm of fantastic creatures hidden in the parks and forests of Victoria, British Columbia.